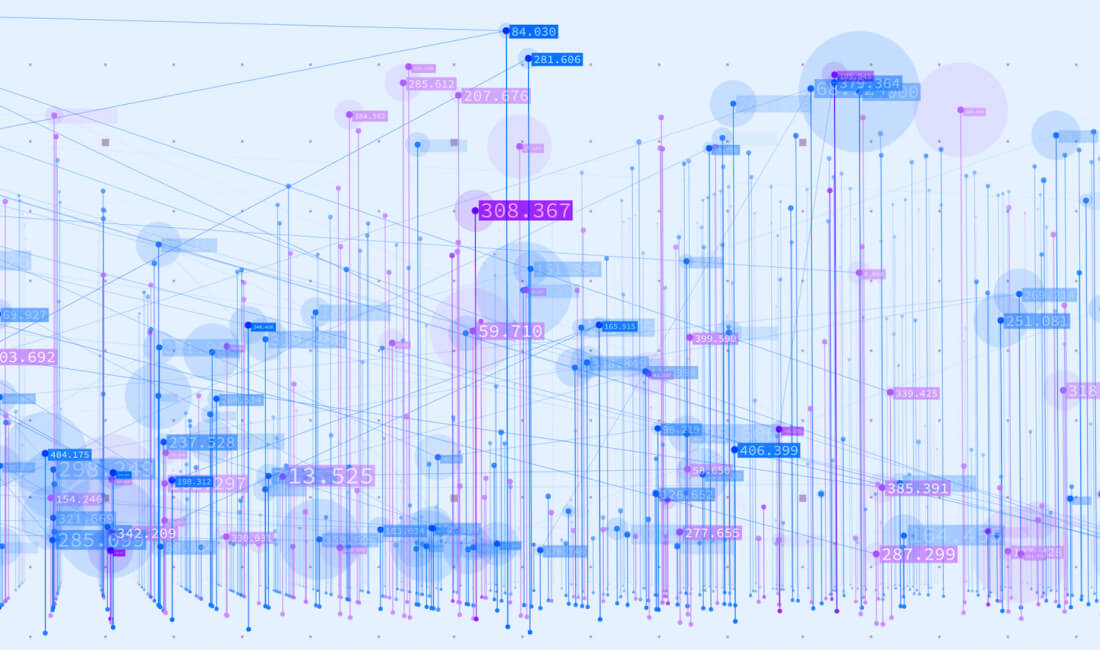 When and how often should you be sending mass emails?

The following is an excerpt from The Conversion Code. Order now to receive exclusive bonuses.

The day of the week you send has little to no effect on open or click-through rate,3 so try sending on different days and look for any anomalies or spikes in performance. If you find one, take note and make that a priority.

Frequency also matters. Sending one email per week gets the highest open and click-through rate. Increasing the number of emails sent weekly from one to four decreases the open rate by 33% and the click-through rate by 50%.

That said, sending a daily email gets the same open and click-through rate as sending four, five, or six per week. So, if you decide to send a few times per week, you may want to consider just sending daily. Also, the more emails you send per week, the lower the unsubscribe rate (and fewer people report them as spam).

Here’s what this would look like in the real world. Your frequency decision shouldn’t be as cut and dry as less emails equal higher open rates. If you had a list with 1,000 people on it and you were getting a 20% open rate by sending once per week, 200 people per week would read your emails.

So, by sending less often you get a higher open rate, but in my example by sending more often you get nearly 5x more emails opened per week. Remember, it isn’t necessarily the same people on your list opening each email. Getting 980 opens could represent 600 unique people who opened. If that were the case, you would have 3x the number of people per week reading your emails. 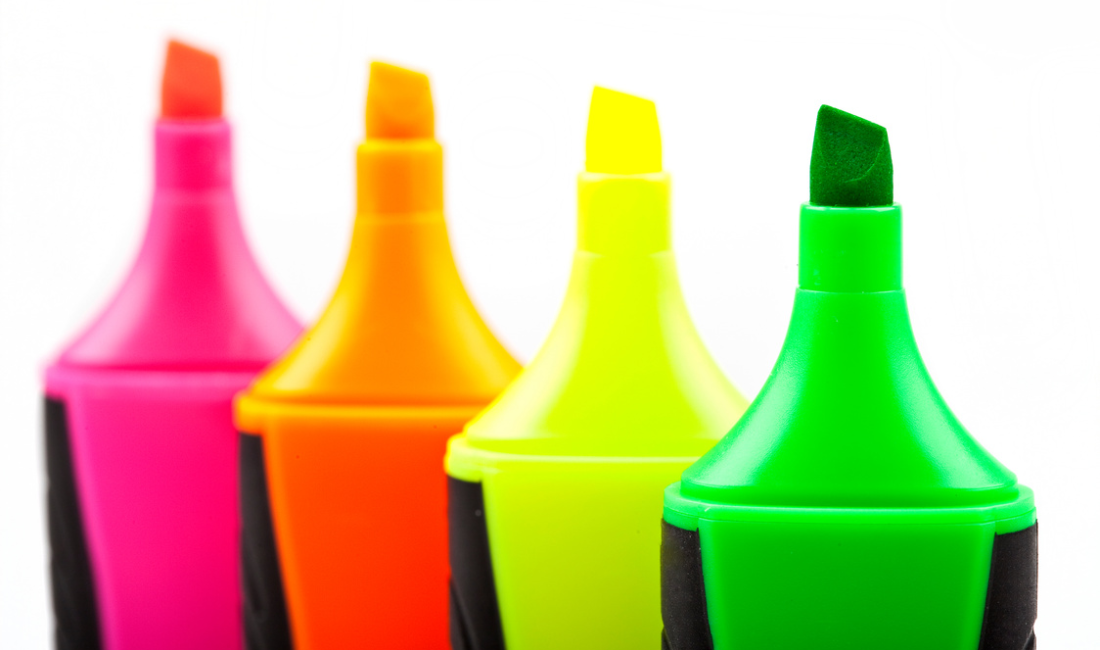 Launch Bonuses for The Conversion Code™

The second edition of The Conversion Code™ is finally out! I’m offering exclusive benefits to every single person who orders the book. You only have to purchase one copy to qualify for amazing bonuses.