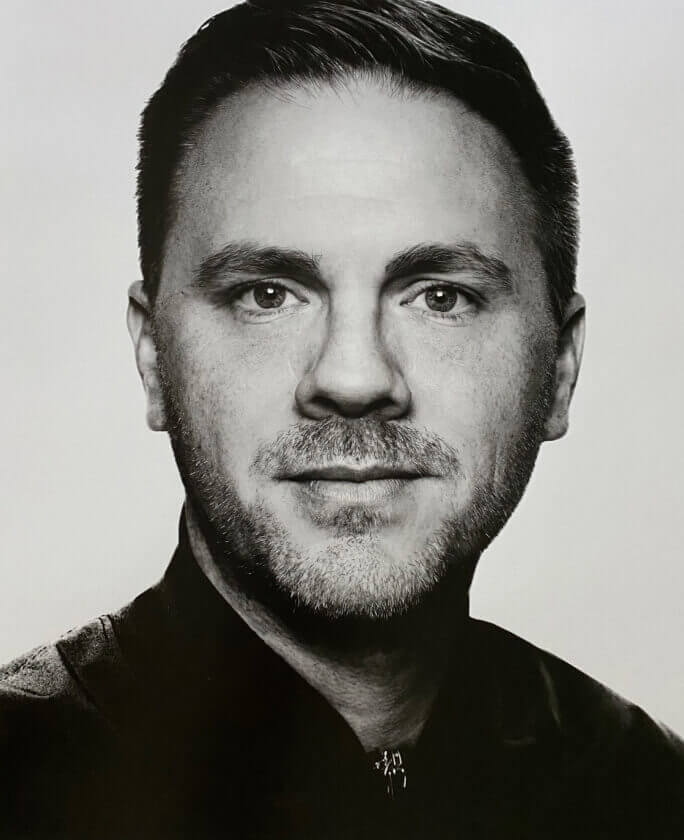 is the cofounder of Curaytor (an Inc. 500 fastest-growing business) and he is one of the four best marketers under 40, according to the American Marketing Association. His book, The Conversion Code, is taught at colleges like Johns Hopkins University and he has been a guest lecturer at NYU.

Chris used the blueprint in his book to quickly grow his own company to eight figures in annual recurring revenue, without raising any venture capital. His work has been featured in Adweek, Forbes, Fortune, and many other publications.

Previously, Chris worked for two billionaires, a billion-dollar publicly traded company, and a startup that was acquired for nine figures. His first book, Peoplework, received endorsements from the CEO of Zappos and Gary Vaynerchuk, who wrote the foreword.

In addition to The Conversion Code, Chris coauthored Exactly What To Say for Real Estate Agents with Phil M Jones and Jimmy Mackin and Peoplework: How to run a people-first business in a digital-first world with Austin Allison.

Chris has delivered hundreds of keynotes and workshops. He always gets rave reviews from the attendees and event organizers. People take pages of notes and can’t wait to get their book signed afterwards.